Usually when we come to Nice in the late Autumn we travel somewhere on the Chemins de Fer de Provence which runs from Nice to Digne in Provence – about 151 km.

Last year we travelled to Entreveux. This year we did not travel on the train, but walked alongside the line at St. Martin du Var. We also visited the renovated buiding that used to be the Nice terminus of the line. Renovation was only just completed. Here are two photos which show the change – the first from 2007 the second taken this week.

There was a display of some historic photos some of which you can find below.

Since late 2011 the trackwork on the line has been being renewed and they have bought four new DMUs for use on the line. 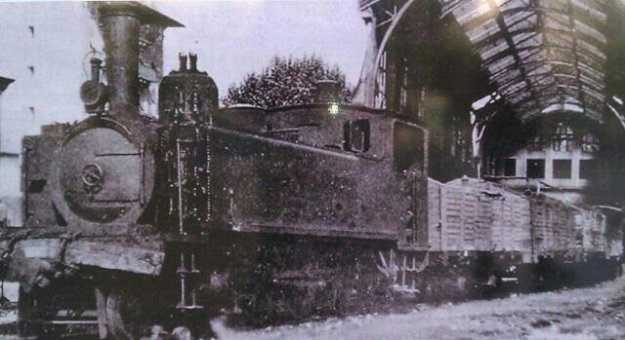 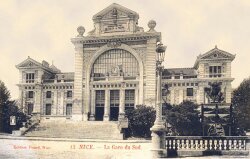