There is a true story told of a group of sailors shipwrecked in the Atlantic, off the Brazilian coast. They were marooned for days on a small life-raft. Their small supply of water ran out long before they were eventually rescued by a passing ship.

The ship’s captain asked them why they were so dehydrated. Obviously they answered that they’d run out of water. ‘No water?’ said the captain, ‘You only had to reach over the side of the boat for an endless supply.’

We all know that you can’t drink sea-water because of the high salt content – but these men had been marooned in the middle of the freshwater stream which pushes out into the Atlantic from the River Amazon. 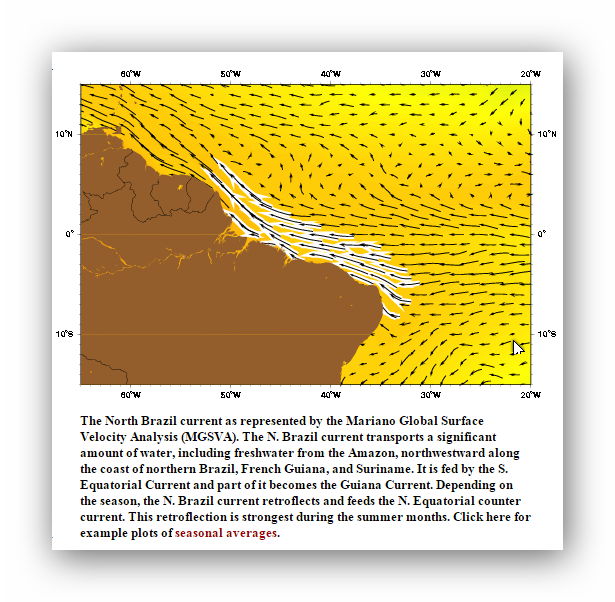 The shortage was an illusion. All they had to do was drink!!!

Hunger and thirst are compared in our passage from Isaiah with our need for God and his love. God invites Isaiah’s listeners to draw from heaven’s storehouses of wine, milk and bread. Isaiah highlights just how strongly our need for the love of God determines our lives.

God speaks through Isaiah, inviting the people of Israel to receive from him, from God, all that they need for life. And as God invites Israel to receive from him, so he invites us. God=s not so much concerned here with physical hunger and thirst, but with that sense we have at times that there must be more to life than we are experiencing, or the, at times overpowering, need to know that we are loved. Isaiah is convinced that as we come to God; as we listen to him speaking through his word; as we receive his unconditional love for us – then, and only then, will we find that our deepest needs have been met.

For many years we have lived in a society that has been telling us that this is not true. That if God isn’t dead, he has certainly become an irrelevance. Since the 17th Century. and the Enlightenment we have been told that Science and Rational Thought will give us the answers to all our problems; that as the human race advances ‘enlightened thinking’ will mean an end to evil and will bring the gradual dawning of a new rational scientific age of harmony. An age that no longer needed the ‘Spiritual’ – that no longer needed God.

In the 20th Century, we discovered that advances in knowledge do not change the human heart. In that century we saw some of the greatest evils committed by the most advanced of nations.

We’ve been left with a world which is suffering environmental damage, where the majority live in poverty while the minority feast on untold riches. As we come to terms with the state of our world, it’s no longer anywhere near as obvious that advancing human knowledge will create a better world.

People are dissatisfied, disaffected, and they’re looking for other ways to make sense of their lives. People are looking for spiritual answers – a trip into any bookshop on the High Street will illustrate the point. In the last few years significant shelf space has been given over to special ways of knowing, to alternative ‘spirituality’. As a society we are searching for meaning; we are looking for peace and wholeness; we are thirsty, we are hungry and we’re scrabbling around all over the place looking for answers.

It is no longer possible to argue that people are not ‘spiritual’ beings. We all have a sense of the spiritual, and of spiritual need. Men as well as women. Michael Nazir-Ali, one time Bishop of Rochester quotes some research done at the end of the 20th Century among working men. This research found that a significant proportion of ‘working men’ at some point in their lives have gone through a ‘spiritual’ experience, but have not felt able to talk about it with their mates. Their experience was buried and not allowed to affect their lives at work, in the pub or at home.

It’s just like we’re in the boat with those castaways off the Brazilian coast. All they had to do was reach over the side to quench their thirst. All we have to do is reach out to God in Jesus. And if we do,  just as Isaiah describes, God will quench our thirst and relieve the aching pains of hunger Just as he reaches out to his Old Testament people in love, so he will do for us.

Listen to what God says through Isaiah:

“Incline your ear, and come to me; listen, so that you may live. I will make with you an everlasting covenant, my steadfast, sure love.”