The Chemin de Fer due Sud de la France station, commissioned in 1892, benefited as early as 1899 from a 960 m connection to the PLM network.[1] The route of the connection is shown on the 1958 map of Nice below. La Gare due Sud is the more northerly of the two stations shown on the map. 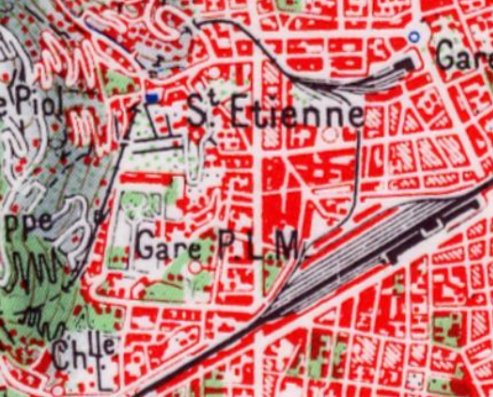 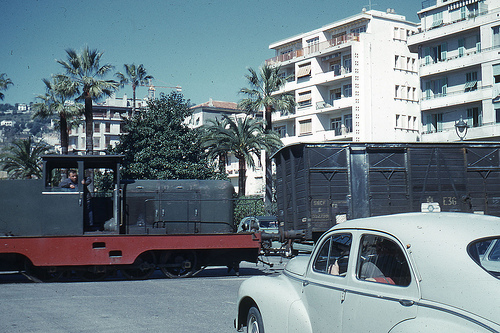 The same locomotive operating on street between the two railway stations in Nice – © JH Manara.[2] 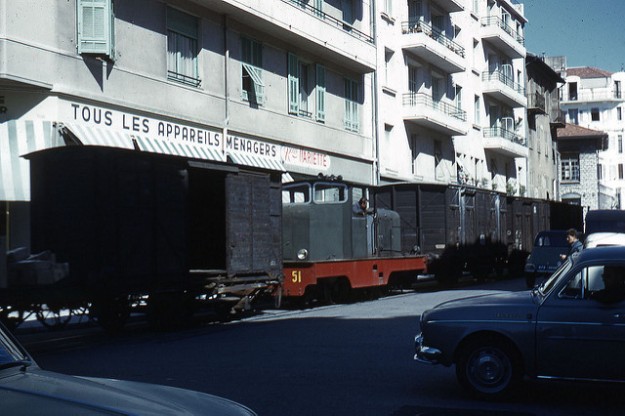 The same locomotive again, operating between wagons on the link between the two stations.[3]

The connection between the CP and SNCF networks was established as  dual-gauge  line so that normal track wagons could be towed by metre-gauge shunters. In the late 1950s and early 1960s, the passage of freight trains in the middle of the street began to pose a problem with regard to traffic. I have only been able to find a few images of the line in use, taken, I think in 1963 by the same photographer, although available on the internet from different web sites.

The locomotive in the images above was also recorded on site at la Gare du Sud. 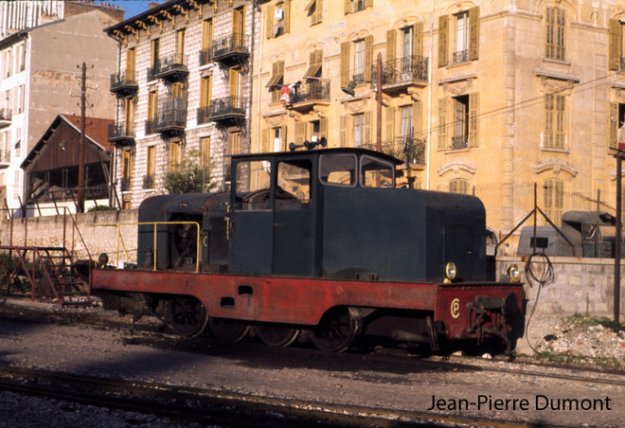 CP51 appears to be an 0-8-0 diesel shunter and seems to have had a long life on the Chemin de Fer de Provence. It was converted from a steam locomotive in 1948 and given the loco number 51. The work was done by the CFD workshop in Montmirail. In these CFD conversions, power was transferred from the diesel engine via a mechanical gearbox that drove one axle. The remaining axles are connected to the drive axle via the coupling rods. The loco was mainly used for traffic between la Gare du Sud and the SNCF station, for the transfer of freight wagons. From 1970, the vehicle was moved to Digne and shunted wagons at the station there. From 1978, the locomotive was used for construction trains and was eventually set aside at Lingostière after an engine failure in 1987. In 2010 it was still in the sidings at Lingostière.[5] 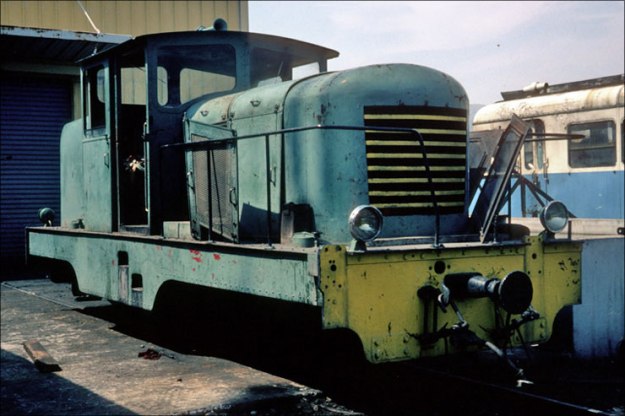 CP51 sits in a decrepit state in the sidings at the depot at Lingostière. [8]

STOP PRESS …… CP51 has been found! It is hiding at Saint-André-les-Alpes! It has been photographed on 25th April 2018 in a siding awaiting restoration! [9] 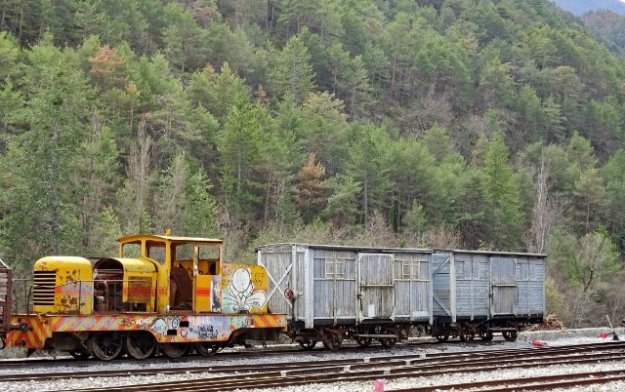 There is a 3D printed body shell for this locomotive, produced by Shapeways[10] …