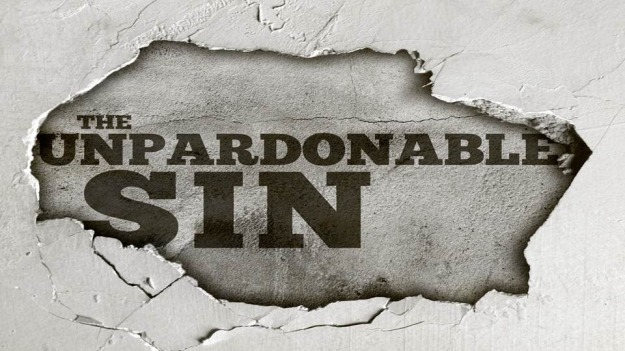 On 1st Sunday after Trinity this year the lectionary asks churches to read Mark 3:20-35 as the Gospel reading. This is a difficult reading, full of quite strange concepts and ideas. How should we read a passage like this?

How are we to understand the accusation of the pharisees/scribes? What on earth is a sin against the Holy Spirit? Why do Jesus family think that he has gone mad? Why does Jesus seem to reject his family in favour of his followers?

I’m not sure that a direct answer to some of these questions is possible. Trying to answer them all would mean a very lengthy post. However, I think we can engage with some of the issues raised. To help, please read the following passage from Bishop Tom Wright in his book ‘Mark for Everyone’ published by SPCK in 2001 (ISBN: 0-281-05300-6), p36-38:

“From the safety of my armchair, I watched the mass demonstration on the TV news. It started peacefully, at least on the surface. Banners and placards gave out a strong message, but the crowd seemed relaxed enough. The police were standing well back, watching for trouble but quite cheerful. Some even joked with the marchers as they went by. … Suddenly everything changed. A whole section of the crowd stopped marching and started shouting at the police. Some threw bottles. The police charged the demonstrators swinging batons at random. The battle quickly spread up and down the street, shops were smashed and hundreds were arrested.

Close up TV shots and recordings made at the time, made it clear what had happened. The police had decided that the demonstrators were ‘scum’. The demonstrators had decided that the police were ‘pigs’. Once they had labelled them like that, they could do what they liked. They were no longer dealing with humans, but with animals and dirty ones at that Raise the stakes, stick a label on people and then it does not matter what you do or who you hurt.

That’s what seems to be going on as word about Jesus spreads to Jerusalem. …… This passage is a powerful witness to the remarkable things Jesus was doing. The early church certainly didn’t make up the story about people thinking Jesus was mad or in league with the devil. People only say that kind of thing when the stakes are raised, when something is happening for which there is no other explanation. ….The scribes don’t like what Jesus is doing because it does not fit into their categories. Jesus isn’t accredited. He must therefore be sidelined. He must be labelled in such a way that people will no longer take him seriously.. He must, they say be in league with the archdemon Beelzebul. … That would explain it; and it would also justify them doing anything they wanted to control him, to contain him, perhaps to silence him for ever.

So, what are we to make of this passage in Mark?

Jesus does not lash back in anger against the scribes and Pharisees. He doe not stigmatise them or label them. Rather, he points out the error in their thinking. Jesus claims that in what he is doing, God’s kingdom is arriving.

When we stigmatise others for living in a particular place, or for the colour of their skin, or for their faith, our society has crossed a rubicon. The same rubicon crossed by Hitler and the Nazi party when it stigmatised Jews. The same rubicon we cross if we lump people from the Indian subcontinent into one group and start calling them names or blaming them for the ills around us.

Once the Pharisees/scribes had demonised Jesus, they were free to do anything, even to kill him. They could justify murder or collusion in murder. Jesus says that this is the worst of sins, unforgiveable in a way that nothing else is, because it takes what is good and calls it evil. Its ultimate end is what happened to Jesus – his death at the jealous hands of the authorities. This demonising, categorising, stereotyping is a sin against the Holy Spirit.

Jesus actions were good, but because he had been given a category and a name, those good actions were only seen through prejudiced eyes. So he was killed by those he came to save.

We need to beware our own prejudices. They are the most destructive and evil of our instincts. When we persist in them, and choose to continue to think within them, we cannot be forgiven. To receive forgiveness, however, all we need to do is repent. We need to turn away fromour prejudices and ask God’s help to begin to relate to all people as human beings.