A very small congregation in a Church of England Church in Ashton-under-Lyne has been having a dramatic impact in its local community. 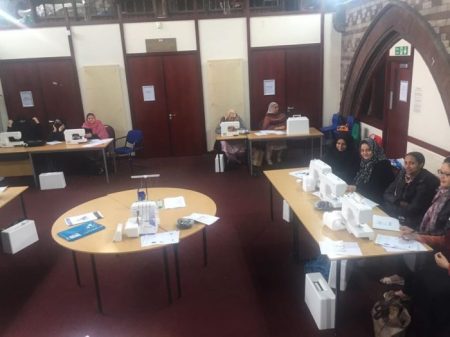 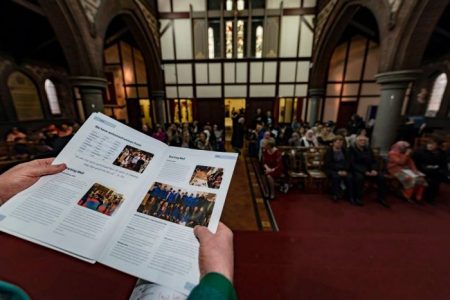 Holy Trinity Church in the West End of Ashton-under-Lyne meets for worship on Thursday afternoons. Its regular congregation is less that 10 people.

St. Peter’s Ward, in which Holy Trinity Church is situated, is in the 2.5% most deprived wards in the UK. The area immediately around Holy Trinity Church has a history stretching back to early Victorian times. Throughout much of its history the neighbourhood has been a diverse place to live. 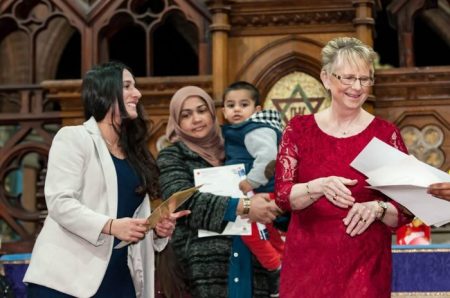 After the Second World War the local community had a high proportion of Ukrainian and Polish Immigrants. More recently the area has hosted a cosmopolitan mix of different nationalities. The local Church of England Primary School has a delightful mix of children for many of whom English is not their first language. Predominantly children come from families that have their roots in Asia.

Church members in the later part of the 20th century became aware of the changing demographics and decided that the building needed to be a place for the whole community.

A series of grants were obtained to allow major work inside the building. Since the millennium, the very small congregation has first enabled significant projects funded by others to use the building and then more recently has sought grants and employed its own staff to address some of the needs identified by the local community.

Holy Trinity Church and Community Centre was awarded its first ‘Reaching Communities’ grant from the Big Lottery in late 2016 for a project to enhance prospects for women in the immediate community. That project has been running since April 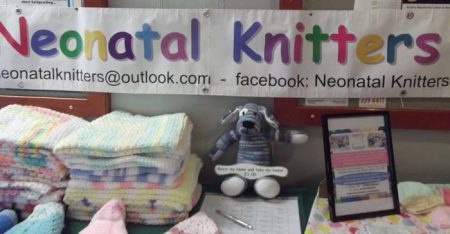 2017 and has just received the news from the Community Fund of the Big Lottery that it will receive a further 3 years of grant funding. 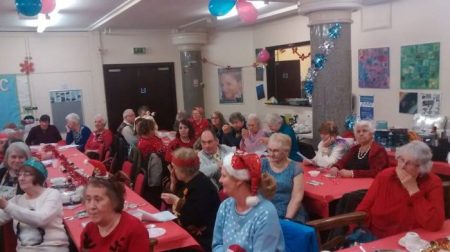 Outreach workers employed by the church have been making a significant difference within the local community. Tameside College is now partnering with the Centre to provide much needed education at a level below usual college entry requirements. The local social housing provider, New Charter (Jigsaw), is funding a number of different projects with the aim of empowering local people and developing skills. Other partners provide, or fund, youth-work, martial arts, sewing classes and slimming classes. One group knits to support the work of neonatal units is a number of local hospitals, another provides much needed community space for older Asian women. The centre provided essential advice and guidance, in a number of languages, for those navigating the increasingly complex, often on-line, world of benefits and asylum claims.

The work at Holy Trinity is visionary by its very nature, as no attempt  is made to dictate to the local community. The work is founded on the understanding that a local community has all the skills needed to make its own decisions. Provided wider society, particularly local and national government and the National Health Service, is willing to provide sufficient resources without dictating to the local community then real change is possible. For many people this seems counter-intuitive, but this (asset based community development) approach has a proven record of success.

Dynamic project leadership is resulting in local people effecting real change.  Community members are growing in self-confidence, local people are developing their skills through being at the Centre and through volunteering. For some, moving on through a process we call ‘Grow Our Own’ into employment with the Centre or in the wider local community.

There is real hope and joy in the faces of many involved with this project. 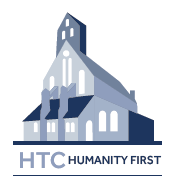 This is Christian Mission at its best! The Kingdom of God is growing. Christians, those of other faiths, and others who profess no faith, working together to bring hope to one local community.

The grant award  secures this work for a further three years, until April 2023.