This post seeks to bring together as much information as possible about the motive power on Les Chemins de Fer du Sud de la France Central Var Metre Gauge Line after the demise of steam traction. There is inevitably less information available about this short era on the line as the line closed fully in early 1950 and a significant segment between La Manda and Tanner on was closed with effect from August 1944 after major damage was inflicted on a number of viaducts along the line.

For information about steam traction on the line, please follow this link:

And for details of rolling stock, please follow this link:

A study of the whole line is available following links on the french forum ‘Passions Metrique et Etroite’ and picking up the trail with my post dated 3rd February 2018:

Renault produced this Autorail and others similar to it from 1935 onwards.  The first batch of the railcars was of type ABH1 and they were numbered ZZ-1 to ZZ-6. The picture below shows the first of these railcars on the production line – © SHGR.

The 1st series of these autorails were 265hp, their maximum speed depended on the gear ratios. They were 20.60 metres long over the buffers. The bogie wheel base was 13.60 metres with bogie axles 2.20 metres apart. They had a seating capacity of 46. Their empty weight was 26.80 tonnes and fully loaded, 32.15 tonnes.

The second series were released from 1936 onwards, they were 300hp and their maximum speed was similarly dependent on gear ratios. They were slightly larger, the length over the buffers was 20.69 metres. The bogie wheel base was 13.69 metres with bogie axles 2.20 metres apart. They had a seating capacity of 44. Their empty weight was 26.80 tonnes and fully loaded, 32.15 tonnes.

The picture below shows Renault ABH5 railcar No. ZZ-12 with a wooden wagon as a trailer. The picture was taken in 1948 at the western terminus of the Central Var line at Meyrargues. This autorail came from second series of Renault autorails, of Class ABH5. It was delivered in 1942 numbered ZZ-7 to ZZ-12. Only one, ZZ-10, of these remains in existence, although no longer in general service. Similar, but later, Renault railcars of class ABH8 are still part of the roster on the Chemin de Fer de Provence, although not in use on the line. 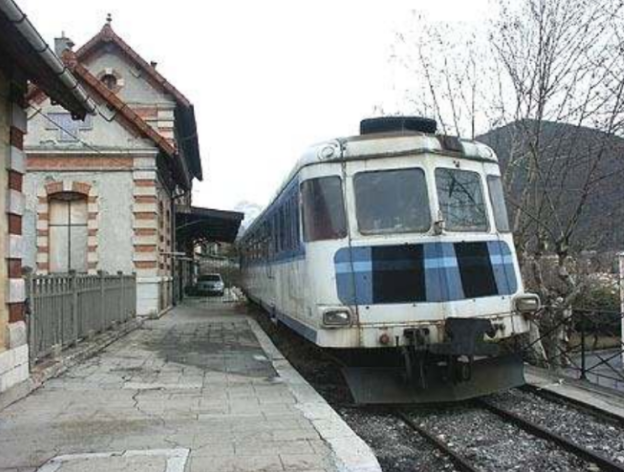 This is ZZ-6 stored in the disused metre-gauge station at Digne, in February 2003 – © Ian Boyle

The following video shows one of these Renault ABH autorails at work on the Nice to Digne line in the late 1970s.

The picture below is F.A.C.S. postcard 507 of a Renault ABH5 autorail, with original window design.

X.320, above is a Renault type ABH5 railcar, built in 1936, and delivered in 1942, with some difficulty because of war, and equipped with a gasifier. Soon after, this railcar became isolated on the Central Var line at Draguignan. It was not until after the war that it was used in regular service. After the closure in 1950 of the line between Tanneron and Meyrargues this railcar was transfereed to the Nice to Digne line. It was completely modernized in 1985, and was kept as a reserve at Digne until the early 2000s. It was used later for maintenance trains for a few years beforevitvwas stored at the MPD at Digne. At the time this picture was taken it was awaiting a major overhaul. This picture was taken by ‘La bête de Calvi’ and loaded onto the Passions Metrique et Etroite Forum in April 2013.

This next photos come from the same source – ‘La bête de Calvi’ and loaded onto the Passions Metrique et Etroite Forum in April 2013. The photographs are of ZZ-22 (ZZ-2) standing on the central lane of the Digne depot. It had been standing in this location for a few years at the time the pictures was taken in 2013. The photographer commented that the autorail remained in working condition, the engine is turned occasionally and it is moved around the depot yard sporadically.[2]

The first of the following pictures shows the modernized interior of ZZ-22. Some of the seats are removable and can be replaced by tables on excursion trains. 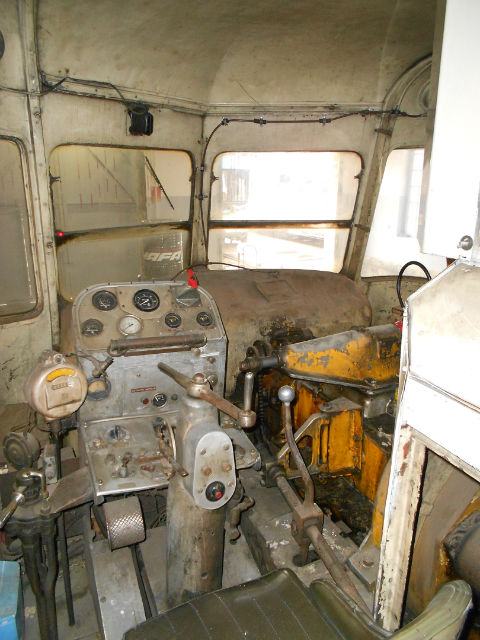 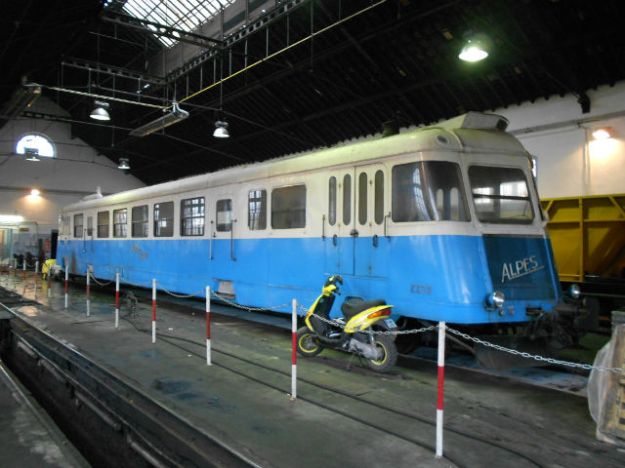 The next photograph below shows a Renault ABH railcar and Billard trailer in the snow at Annot station on the Nice to Digne line in 1987 (Pierre Boyer Collection).

And finally a group of 4 Renault ABH railcars at the Nice terminus followed by a line-up of  6 in a pristine condition also at Nice. 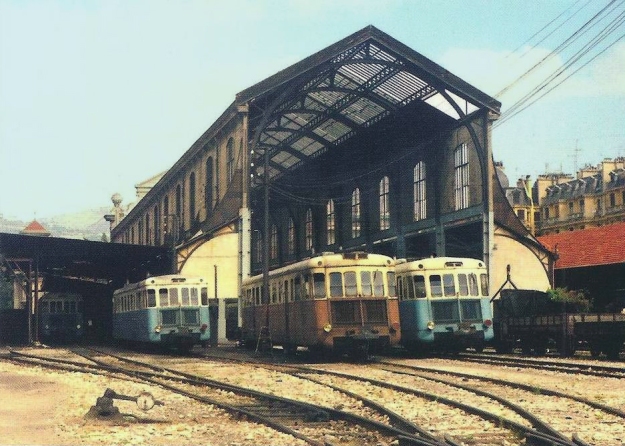 The separation of the Central Var line from the Nice to Digne line occurred in 1944 at the time of the Allied invasion. We know that at least one of the Renault ABH Autorails was trapped on the Central Var and served there until the line closed. I have not been able to find many photographs of diesel traction on the Central Var from the date in the 1930s when these autorails were introduced until 1950 and the closure of the line.

I’d be really grateful if others could point me to more images of diesel traction on the Central Var line rather than the Nice-Digne line.

Leave a Reply to cooker hob and hood Cancel reply